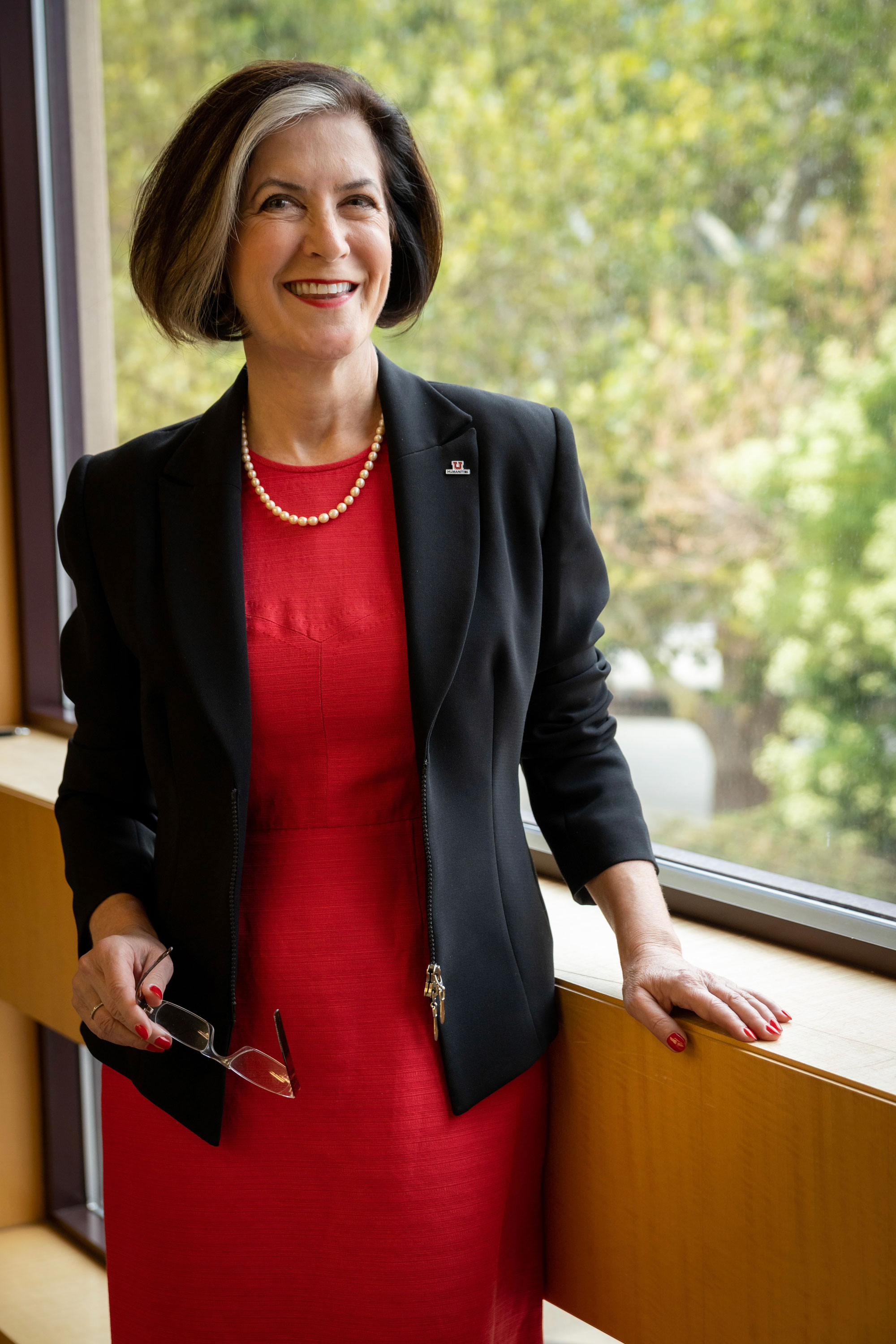 Dean Hollis Robbins is a noted scholar of nineteenth-century American and African American literature, newspapers, film, and poetry. Her sixth and most recent book, Forms of Contention: Influence and the African American Sonnet Tradition (2020), explores the interrelationship of influence, double consciousness, canon-formation, and poetic form. Dean Robbins’s previous books include the Penguin Portable Nineteenth Century African American Women Writers (2017), co-edited with Henry Louis Gates, Jr., named one of NPR’s Best Books of 2017, and the Norton Annotated Uncle Tom’s Cabin (2006), co-edited with Henry Louis Gates, Jr. She is currently working on two books: a new edition of The Trials of Phillis Wheatley, also with Henry Louis Gates, Jr., and a study of the poetry of Robert Hayden for Penguin. Dean Robbins has been since 2004 the Co-Director/Managing Editor of the Black Periodical Literature Project at Harvard University and has won or been involved with numerous Mellon and NEH Digital Humanities grants in support of Black Press research.

Dean Robbins is committed to excellence in public higher education and to the foundational importance of the humanities for understanding our history and future on this planet and perhaps others.

Prior to arriving at the U, Dean Robbins served as Dean of Arts and Humanities at Sonoma State University, part of the Cal State System, the largest four-year public university system in the United States, where she established a new major in Native American Studies and secured over $4 million in funding for programs supporting undergraduate academic success. Prior to becoming dean at SSU, Robbins spent twelve years at Johns Hopkins University, serving as chair of the Department of Humanities at the Peabody Institute and as Director of the Center for Africana Studies at the Krieger School of Arts & Sciences. Robbins has been a fellow at the National Humanities Center (2017-2018), was the 2014 winner of the Johns Hopkins University Alumni Association Excellence in Teaching Award, and the winner of a 2015 Johns Hopkins Discovery Award.